Go through blogs about our services and products which are more informative and interesting! 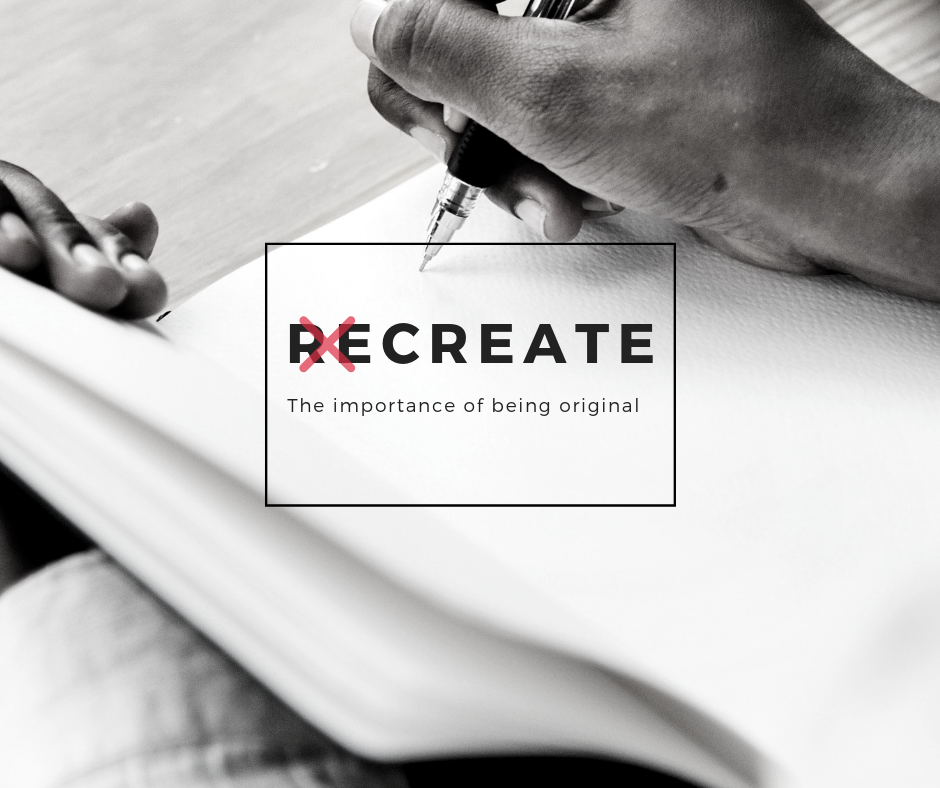 The English language has long been the lingua-franca of the world. Its pervasiveness is not limited to the realms of Business, Academia, Science or Government. In every sphere of life and in every corner of the world, the use of English has become inevitable. English is the most popular medium of teaching not only in countries where it is the first language, or in anglophile countries with British or American legacy such as India, South Africa, Philippines, Caribbean and so on, but also in countries with no discernable lineage of English-speaking history such as China, Korea, and other developing countries. While countries with huge populations such as China, India, Russia and Arabic block of nations have their first languages such as Mandarin, Hindi, Bengali, Arabic, and so on, that may outweigh English in statistical terms, it is English that forms the bridge between many aspects of the global life, that includes international diplomatic relationships, Scientific and Technological Communities, Businesses, Entertainment etc. People all over the world have understood that along with the need to align with the technological forces that are shaping up their future, English has become an irreplaceable tool to access and share information and knowledge. It is also a testament to the predominant influence of English that countries and states that were not already powerful prior to globalization and have a poorer record of English skills in the present-day global environment are lagging in terms of overall development across the board.


An estimated 1.5 Billion people use English in their day to day transactions around the world. There is a burgeoning population in India, Russia, and China that urgently wants to get onto the English-speaking bandwagon despite political upheavals and diplomatic tensions. Culturally diverse peoples still love the flexibility, adaptability and the pervasiveness of English as the medium of all the domains enumerated earlier. More than 35% of all the books published and 40% of all the web content in the world by the year 2016 were in English. Only a handful of nations across the world claim English as their first language and around 350 million native speakers speak English. Globally though, about 1.5 billion people use English in one form or another, and that number is only going to grow more rapidly in the years to come. By 2030, according to an estimate, English is going to be used by more than 2 billion people in the world, roughly about 30% of the entire population of the world.

With an ever-growing population of English language adopters around the world, the various influences that stream into the structure and spirit of English cannot be wished away. English as a language has been the most flexible in welcoming words from hundreds of other languages. Compared to any other language, English has seen the most dramatic shifts in its vocabulary and even semantic structures in a short span of three to four centuries. It has made its own, words from language families as diverse as those of the Indian tribes of American Northwest, and those of the Dravidian languages. Its astonishing characteristic of imbibing and amalgamating words from other languages has made English not only popular but also powerful in its influence. Whole tribes and societies have adopted English as their own language, and have evolved accents, diction, vocabulary, and cadence.

Even though many people still believe that Britain is the ground zero of “proper English”, and that the diction and accent used by the BBC newsreaders as the “best, proper, sophisticated, official and standard” English, that belief is wearing thin with the growth in multiple centers of cultural heft and importance. The US, with its own idiosyncratic character, has dozens of dialects of English, infused with the musicality of the native Indian languages. The United States for long has been a superpower, the influence of its version of English through its technological, manufacturing and entertainment industries has come to define the new norm in communicative English. India’s spoken version, or rather, various spoken versions of the English language, closely following the footsteps of the British English had long been sidelined and often ridiculed as corrupt and funny, even as Indians’ written English was always a matter of grudging approval for the western world. Even though these notions that stem from imperialistic and colonial attitudes still prevail, urban Indian English is slowly becoming more mainstream globally and is being recognized for what it is – a specific version of English, influenced by the various cadences of the local, rich vernaculars with their special and peculiar sounds and accents.

With these favorable circumstances prevailing for the English language at large, the situation is less sunny when it comes to the discipline, rigor and the creative inventiveness shown by the users of English. Technology and other reasons notwithstanding, the standard of English has been perceived as on a steady decline. The thrust to teach and learn the language quickly to adapt to the new technologically rapid world is greater than the prudence required to teach and learn the language in the right way. Globally the spread of English has meant an influx of variety and vibrancy, no doubt. However, even in countries where English is the native tongue (UK, USA, Australia, Caribbean, South Africa, Canada etc.), the sharp decline in the test scores underline a global trend of language teaching not getting the requisite attention.

The need for learning the English language the right way is urgent. It is evident that English is taught all over the world, but effective communication in the right way can only happen if the language is taught in the way its constructs are supposed to be used. A leeway is always given to the variations in creative writing, or in expressions that include surprisingly fresh additions from other languages. However, at the core, every language has its own essence that should not be tampered with. Hence, the right teaching and right tools to teach become paramount. Official and formal communication pose a new challenge in an environment where kids haven’t been taught the right use of the language. The defective teaching and learning lead to defective and stunted use of a language. Taught and learned correctly, a language can not only open new horizons for its proponents but also can revitalize whole societies with its creative genius. Hence, whatever may be the exigencies of the modern, technological, rapidly changing world, the age-old wisdom of learning a language as it is formed, structured and used must be respected.

With this evident and immediate need for teaching, learning and using the English language in the right way, Sententia was born.

Sententia is a one-stop solution for all English language needs for all types of users. It caters to the grammatical, syntactic and semantic demands of using the English language. It is designed to help students from grade 1 to grade 12, College students, Postgraduate students, writers, journalists, casual users, lifelong learners and for all ages of all communities across the globe.

Sententia is developed with the sole objective of helping the users of the English language use it in the best way possible by providing the right tools, engagement, and relationship. The motivation for creating Sententia comes from the ever-increasing population around the globe who want to adopt English in their daily lives, be it at the office, or at home.

Sententia utilizes the latest NLP technologies to help the users perfect their writing with the best possible English grammar and syntactic rules to the user. Sententia applies thousands of rules intuitively on any writing that the user wishes to analyze and rapidly identifies mistakes and errors in the writing. It provides grammar correction suggestions, spell check errors and corrections and highlights them. Users who are learning can do so and check their progress through highly intuitive graphic visualization of their performance. Technical writers, authors, journalists and anyone writing an essay can get help on many nuances of the language, such as alternate usage of a phrase, synonyms, antonyms, etymology of a word, phonetics of a word etc.

Sententia can be used by either individual users or by Institutes, Corporates, and Universities. Universities can also use Sententia’s proprietary feature of checking plagiarism. Plagiarism is rampant in the student community due to various reasons. Universities face a crisis of credibility due to this plague called Plagiarism. Sententia has developed an algorithm that checks a write-up, thesis, white paper or any written document against the vast corpus of journals and documents available over the internet, and any other repository that needs to be searched. Plagiarism helps students in certifying the originality and the genuineness of their write-up and provides the necessary evaluation and assessment mechanism for universities to certify the students.

Plagiarism check can also be implemented in organizations who spend huge amounts of money in training and knowledge management of their employees.

Sententia can be deployed in organizations that lay emphasis on good written and verbal communication of their employees. Using learning aids such as daily quizzes, contests, gamified and graded learning tools, employees can be made to form a habit of good communication that includes the right way of writing, reading, spelling, pronouncing and modifying or neutralizing their accents to align with the global standards of communication.

For those who would like to get personalized attention in their journey of learning, Sententia offers a platform where students and English teachers can meet and form an association. Sententia also offers discussion forums and panels for language related discussions and knowledge sharing.

With the help of its varied tool sets, aids and support, Sententia wishes to change the way a clear majority of English users use the language – be it at home, in the campus or in the office. Because, Sententia believes that the first step towards a great relationship is great communication, and at the beginning of any great communication lies the right way of communication.